5 Ways Uber has changed the way we travel 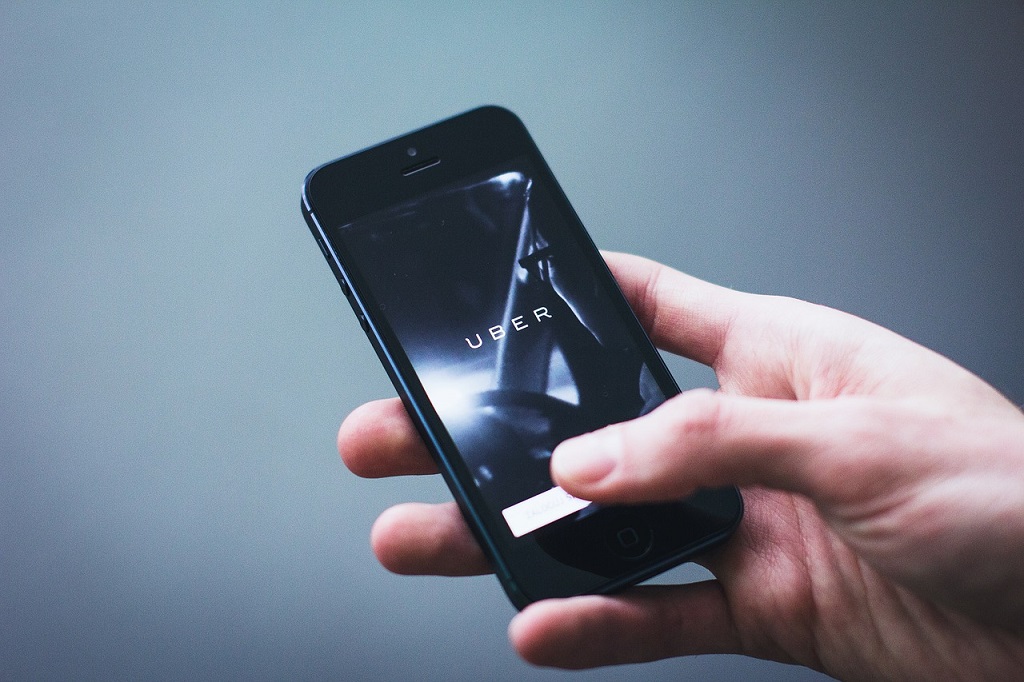 When people say that technology has changed everything, they’re not joking. It’s truly amazing how virtually the entire way humans live has evolved in the span of a few decades. Newspapers, magazines, books, music, film, calculators, cameras, wallets, and telephones (which used to be enormous devices!) can all fit in the palm of our hands, in our smartphones. Now, we can virtually fit in a car, or, more accurately, a button that calls a car in almost every major city in the world.

Thanks to profiling, there is a mother company, Uber, who is responsible and background-checks its drivers. This means that there is no need to jump in the car of a complete stranger, the way it used to be with Taxi drivers. Furthermore, a taxi driver would take much more time to get to someone, with an Uber it’s almost instant, meaning that people do not have to be waiting in potentially dangerous situations, especially at night, for long periods of time. The driver comes within a few minutes every time!

With UberPool, not only are the prices better, but the dynamic is also good for mother earth. Moving without Uber used to mean that when people took car services they were always by themselves. By pairing people who have similar routes up, Uber has cut back on car usage, while also reducing the amount of gas used and, in turn, harming the environment less than before. In addition, Uber makes sure that the cars are not old. Newer cars have more efficient engines that also help make the most of every liter of gasoline, polluting less than ever. This is also a big win for the environment.

There is no need to get lost in translation

Before Uber, traveling to a foreign country with a different language could be difficult because of directions and miscommunication. Now, you can use the exact same app you use at home virtually anywhere. Uber knows no borders, so even if the same language isn’t spoken between client and driver, there will be no doubt as to where the pickup and drop-off destinations are.

Prices have been regularized

Thanks to Uber, there won’t be a charge exorbitant prices just because the passenger is a foreigner with no other alternative but to take a taxi. The price abuse for tourists is over! This app has allowed for places near and far to offer competitive rates, making peak hours be a little more expensive due to a high-demand, but still fair.

Customers get the opportunity to have their voices heard

Finally, with the review system, customers are listened to. By rating a driver 3 stars or less, the customer will never get that driver again, and Uber usually looks into the specific case to ensure that the driver has not violated the community and company guidelines. This means that, if there’s something that goes terribly wrong, the company will listen and take responsibility.

Uber is here to stay, for even though it’s brought upon many changes, they’re all progressive and great.