Baystate Wildlife and How to Deal With a Pest Issues 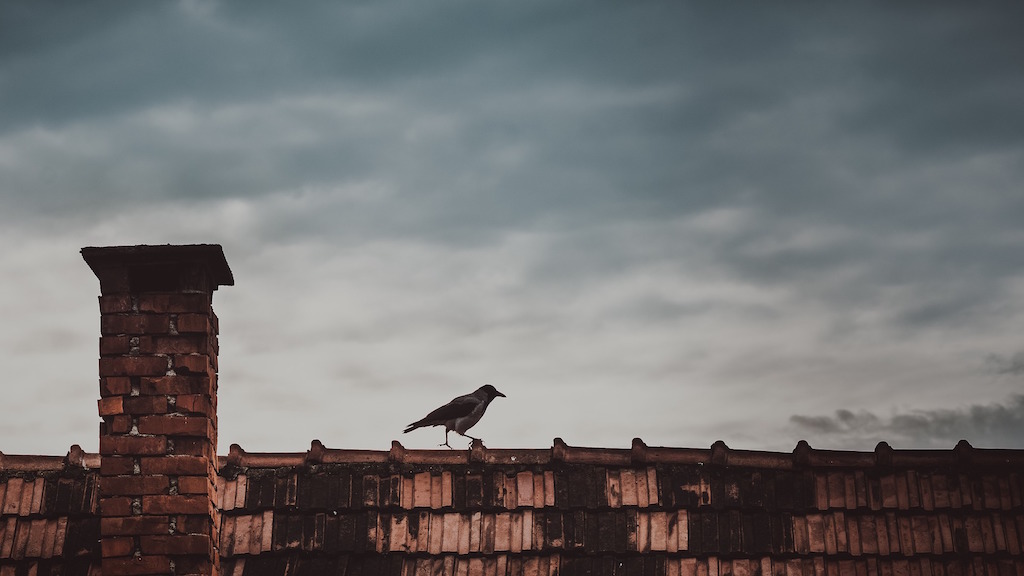 It was last August, just after a family party that we began to hear something in the roof. Naturally, the first instinct is that there is someone trying to break in, so I got my baseball bat out and got ready. The noise quickly stopped, and then around 3 in the morning the scratching and thumping began again, it was clear, we had an animal or two ruining around in the home. The next morning, instead of going and investigating what was there, I felt it best to call Baystate Wildlife, a brilliant company who many of my friends and family have used for similar problems. The reviews from my friends were that these guys were absolute stars when it came to fixing issues like this, and it turned out to be on the money. I want to talk you through this positive experience so that you know what to look for in a company, the next time that you have a pest problem.

I called Baystate Wildlife on a Tuesday morning, and told them what the issue had been, as well as the fact that I had no idea what kind of animal it was. In the efficient manner that they operate, two guys were out that afternoon, full of kit and ready to take a look above the house, and investigate what the animals were. It turned out that we had a pair of squirrels up there, who couldn’t get out, worse yet, they had started to make themselves at home there, and other squirrels were coming and going.

After making the initial assessment, the guys told me what treatment they would employ, and gave me a quote right off the bat. The quote was incredibly reasonable so I told them to go ahead with the job. As an animal lover, one thing that had concerned me slightly was the level of humanity which the team from Baystate would use, in the past I have heard some terrible stories about animal control companies, but I needn’t have worried with the experts at Baystate Wildlife.

Bear in mind that I called the guys on the Tuesday morning, by Wednesday afternoon the team was here with all of their kit, ready to coerce the squirrels out of the loft, and then put down preventive measures so that the little guys wouldn’t return to get caught again. I love the speed in which this job was done and the care that the guys took when they were with the animals. In my view an animal control company have a tough job on their hands because they need to remove animals and pests which cause trouble, but do so in a friendly and kind way. This is exactly what Baystate did with our problem .

I would not only recommend this animal control company, but also suggest that any company that you hire, should go about things the way that Baystate Wildlife did.