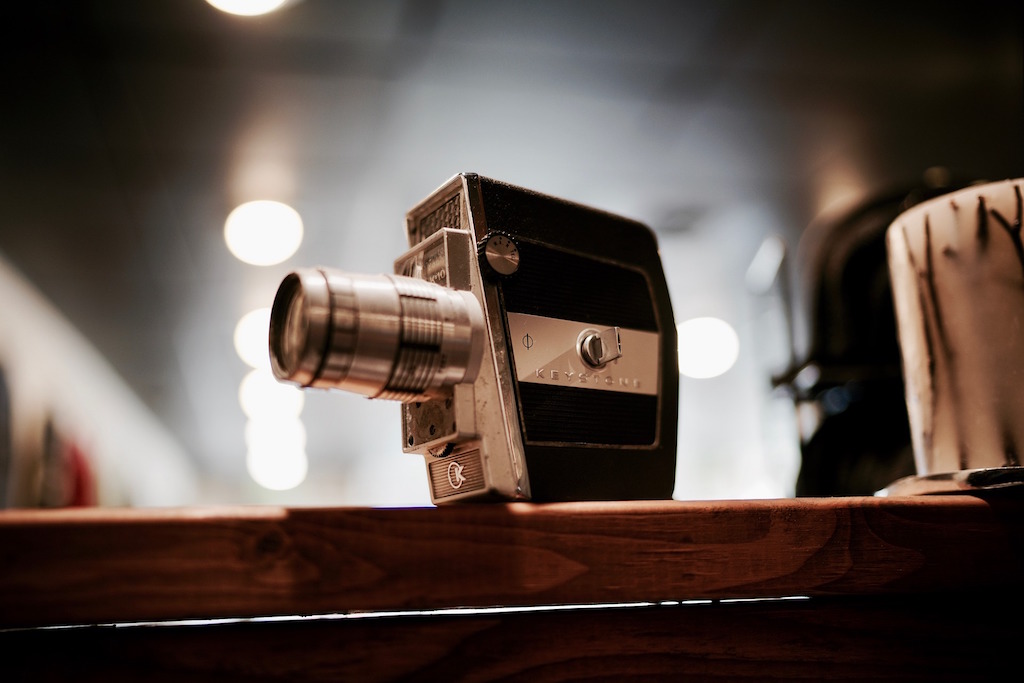 I get a great many people on here asking me for some advice on film making and producing. In truth I am not an expert on this subject but my good friend Nathan Kroll most certainly is. Nathan Kroll has been making and producing films for as long as I have known him, working with Current Studios amongst others in his role as producer. This highly talented individual has worked with high-tech industries such as Virtual Reality and Graphics, and he is the best person to give advice on this. I caught up with Nathan last week to pick his brain for key ingredients which you need to make a film.

Whether you are making a feature movie, a film for an ad campaign or even a film for your blog, what they taught you in school about every story is true, they all need a beginning a middle and an ending. As simple as this may sound, far too many people make videos without introducing the theme properly, or without fully squaring the story off. Before you even think about shooting, ensure that your film is well thought out.

The equipment which you use is of course up to you but Nathan tells me that you shouldn’t worry too much about buying expensive equipment if you aren’t able to. Whilst you can have a lot more creative freedom when it comes to using more pricey gear, the basics can still do the job. In fact Nathan told me that  the last piece of work which he did for a major tech company, most of the production he did on an iPad and an app which is readily available to everyone. Don’t get hung up on the equipment you use, there is plenty of things which you can do through the use of a smartphone and some clever software.

Always remember that it is the character which drives the storyline, and this is the same ethos when you are casting. Even if a character has been written in a brilliant way, without someone equally as good to portray them, you could lose the impact which the character should have. In terms of casting for parts, this should be a process which takes a lot of time, and which will see you watch a number of different candidates.

Nathan stresses how patient you will need to be in the filmmaking industry, as very often you could spend a huge amount of time on a piece which nobody cares about. This can hurt your moral but it is important that you consider your filmmaking to be about the creative process, rather than how much money or fame it can bring. If you focus on the creative side and make great pieces, the rest will follow suit.