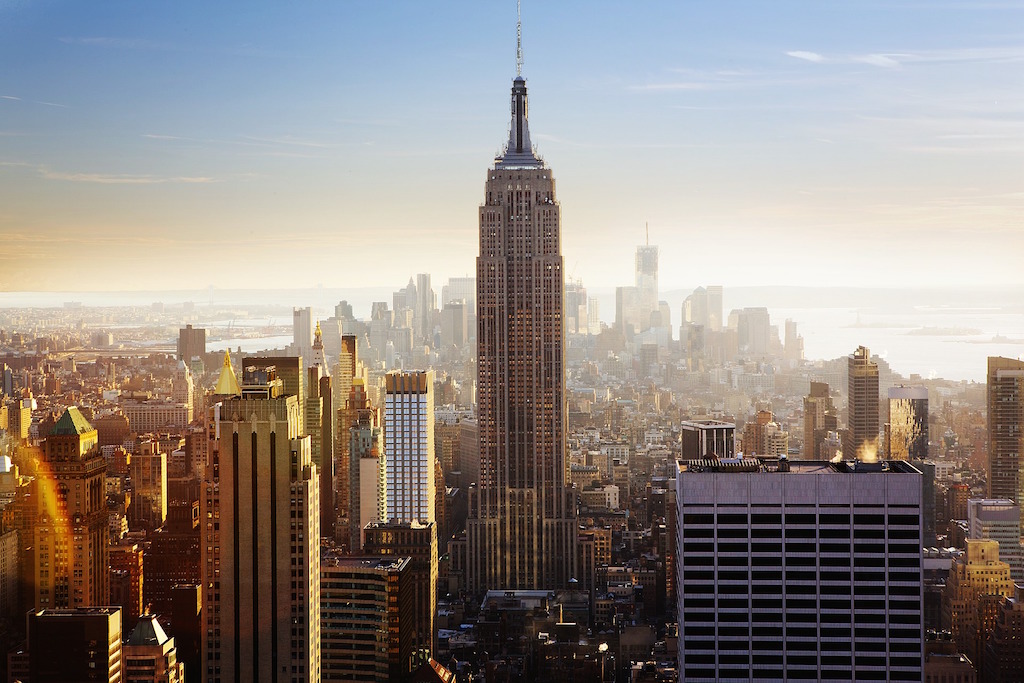 New York is easily one of the most famous cities the world has to offer and like a lot of people I needed to visit.  With New York being such a huge place, I didn’t really know where to start, luckily for me I have a great friend called Christopher Halajian who was able to give me a hand.  Christopher is a New York local and with me being new to the city, he really helped me get the most out of my trip.  I arrived on a Monday and met Christopher in a restaurant between Southhold and Mattiuck, I come from a fairly small town so as you can imagine I had a lot of questions.  Where do we go first? Where should I visit? Which route should I take?  So, I sat with Christopher and interrogated him basically but after some great food and a fair bit to drink, I had my plan sketched out.  I visited whilst the elections where in full flow and possibly due to the candidates, there seemed to be rallies consisting of large amounts of crowds and Police.  Being from the UK, this is something that I am not used to and to be honest was a massive change from my estate back home.  It really did give me an insight however to the passion and vast cultures New York has to offer and didn’t stop me from visiting the places I wanted to.   Below I have included the landmarks that I enjoyed the most.

Rising above New York’s skyline, the building that I have seen in countless films and tv shows.  The Empire State Building blew me away, the sheer size and perfected architecture is amazing.  After picking my jaw off the ground, I made my way into the lobby which is dripping with class.  The Art Deco design is flawless and views from the top are out of this world.

The Statue of Liberty

Along with The Empire State building, it’s impossible to imagine visiting New York without seeing Lady Liberty.  I prebooked a cruise and tour ticket before I arrived in New York and wanted to tick this off my bucket list as quickly as I could.  I had seen so many pictures and visuals of Lady Liberty before but being up close is breath-taking.  The views of New York from the crown will be sporting my Instagram page for many years to come.

The 9/11 Memorial and Museum

A surreal, yet harrowing experience.  The world was shook on the 11th of September 2001 and visiting the memorial is something I felt like I had to do. I wanted to pay my respect to everything that was lost on the tragic day.  The memorial was beautiful and the museum has artefacts, documentation and the stories of survivors.  Even though it was an extremely sad experience, I do urge you to visit and pay your own respects.

So Much to Offer

The three landmarks I have mentioned stuck out to me most but trust me there is a whole lot more.  I was in New York for a week and felt like I didn’t have enough time to visit everything.  The city is amazing and I will definitely be returning.