Dan Purjes Talks About Why He Fell In Love With Journalism 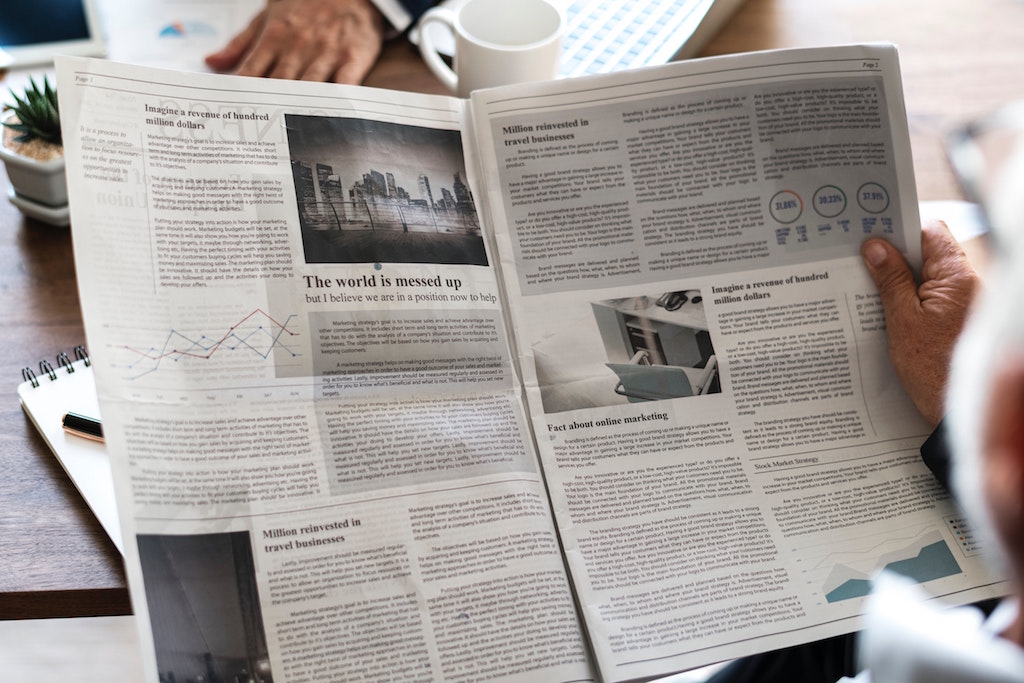 My good friend Dan Purjes has been a journalist for many years, working in finance with the likes of the New York Times and Barrons. Purjes’ career has been an exciting one which has seen him write main stories about asset investment, fund investment, stocks, shares, activity in Wall Street and even a report or two about real estate markets and cryptocurrency. I caught up with Dan last week in Rockwood, NYC to talk to him about why he fell in love with journalism, and what it is about tis profession which keeps him ticking.

Dan tells me that his first taste of journalism was when his high school teacher Mr. Mctague invited him to write a story on a carnival which the school was hosting, which would then go into the school newspaper. From this first story Dan tells me that he was hooked on writing and reporting, and that he knew at that moment that this would be the career for him. The next 3 years would see Dan writing for and editing the school rag until he left.

Dan cites the wide variety of stories and reports which he writes as the most interesting part of the job, and that it is this variation which keeps him hooked. Even though he generally stays within the world of finance, Dan talks to me candidly about how one day he could be working on a  scandal, the next he could be predicting the future of the financial markets. Dan tells me that writing stories like this is a healthy addiction which he has, and that when one story is done he cannot wait to to get his teeth stuck into the next one.

When I asked Dan what was his favorite aspect of his job, he tells me that the people he meets and speaks with are undoubtedly the best part. Dan rubs shoulders with the elite in the world of finance, and some of the most fascinated and well respected minds in the industry. Dan also mentions the mutual respect which he and the figures in the financial world have for each other, with both understanding the importance of their relationship. It is because of these special relationships that Dan gets the best stories and the scoop before others.

Above all of these reasons as to why Dan fell in love with the profession of journalism, is the idea that these men and women are working hard to give people the truth. Dan tells me that it is this aspect alone which keeps him driven and dedicated to his job, because he knows that in remaining hard working and committed, he can give people the truth behind the story. In a world where fake news seems to be everywhere, this is a great attribute which Dan has, and one which is what keeps him passionate about his work.