7 Historical Sites That You Cannot Miss While in Vienna 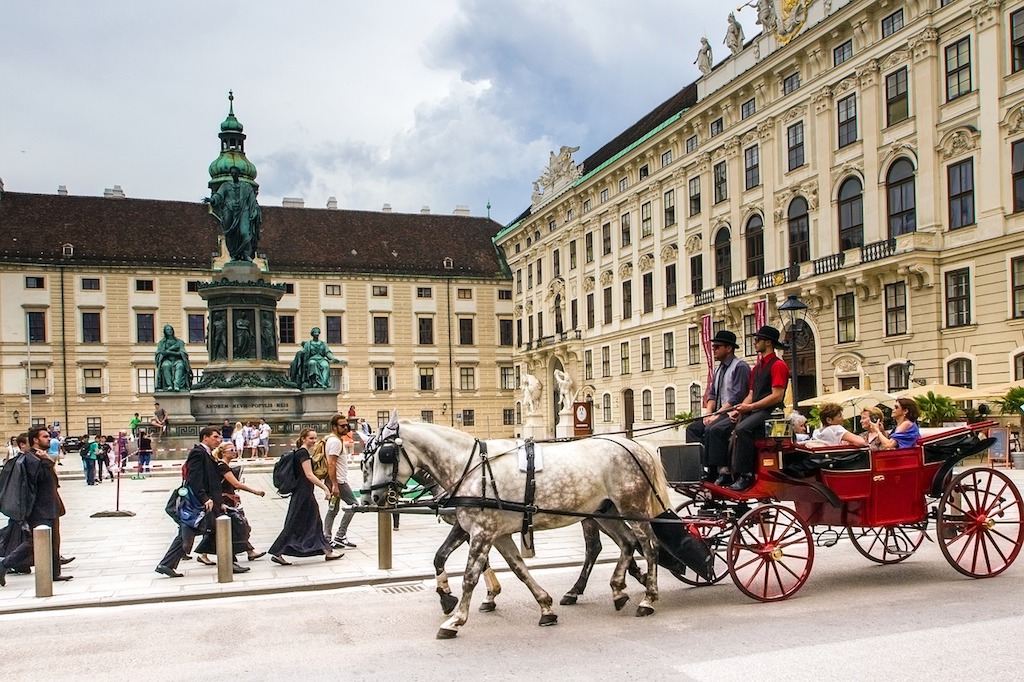 Vienna is the capital city of Austria. Aside from booking your flight, airport transfer and accommodation, make sure that you create an itinerary that includes some of these historical sites when planning your trip to Vienna. It is the home of some of the world’s most talented musicians and composers, including Mozart and Schubert; Beethoven also lived and died in the city. Today, Vienna is popular for its Baroque architecture, interesting dishes, delicious coffee, and wine taverns. Most of all, people tour the city for its rich history. If you’re planning to go on a holiday in Vienna, here are 8 historical sites that you just can’t miss while in the city.

One of the best things about travelling is learning about the history and culture of the place you’re visiting, and what better way to learn more about Vienna than through its beautiful architectural gems?

The Belvedere Palace Museum is a Baroque landmark in Vienna that is listed as a UNESCO World Heritage Site. It houses some of the original works of the world’s most prominent artists such as Claude Monet, Vincent van Gogh, and Max Beckmann.

The Kapunizer Crypt, also known as the Imperial Crypt or the Capuchin Crypt, is an underground burial chamber. It is the final resting place for members of the Habsburg Empire, a major royal dynasty that ruled much of Europe until their downfall during the First World War.

St. Charle’s Church, or Karlskirche, is another important Baroque landmark in Vienna. It is the city’s largest Baroque church and is most known for its powerful dome, where you will also find the famous Rottmayr frescoes.

The Maria-Theresien-Platz is a huge bronze monument in the center of the Ringtrasse, or the Ring Road, which is a circular grand boulevard in the Old Town district of the city. It pays tribute to Maria Theresa Walburga Amalia Christina, the only female ruler of the Habsburg Empire.

The Rauthas, or the Vienna City Hall, was designed by Friedrich Schmidt and was built during the 19th century. The design, although it embraced a lot of different prominent styles at the time, is mostly influenced by Gothic architecture, which you will immediately notice when you look at the tower of the building.

The Schönbrunn Palace is a palatial imperial residence that Emperor Leopold I commissioned for his son, Crown Prince Joseph, who later on became Emperor Joseph I. Its design is also Baroque, thanks to is architect Johann Bernhard Fischer von Erlach. Today, you can visit the palace and its surrounding gardens, as well as see a virtual exhibition of the life of the Habsburgs and their time as rulers.

St. Stephen’s Cathedral has been erect for more than 700 years and has always been one of Vienna’s most popular landmarks. A lot of historical events took place in this cathedral, including the marriage of the famous musician Wolfgang Amadeus Mozart with Constance Weber. Today, tourists visit the cathedral to climb the 343 steps leading up to the tower, where they can enjoy a breathtaking view of the city.