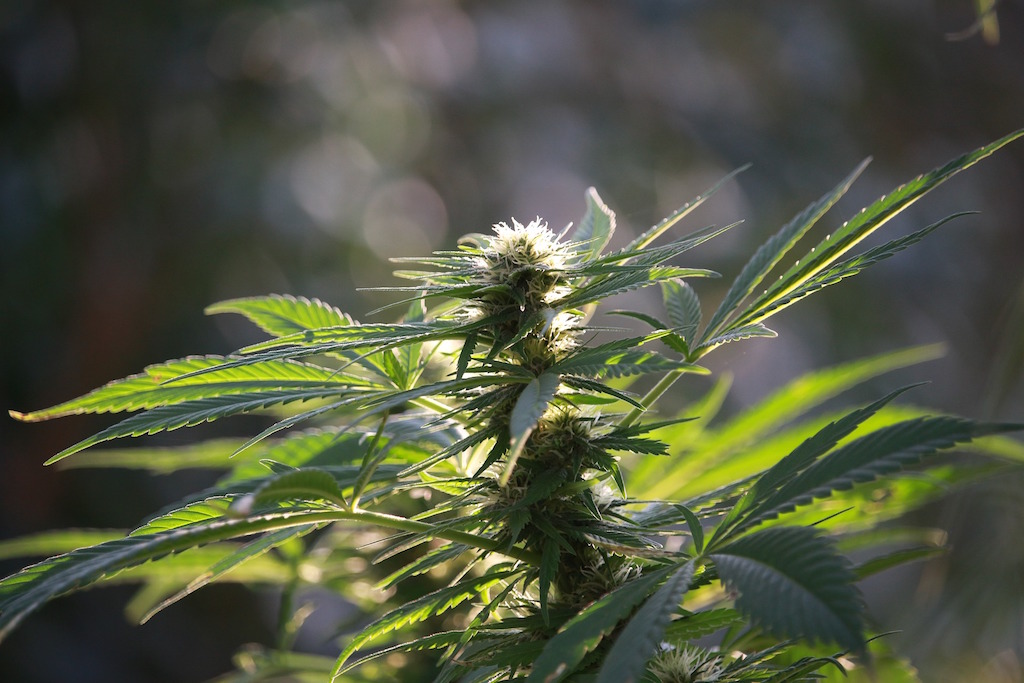 Marihuana is now legal in a number of states across the USA which has allowed many the freedom to enjoy the benefits of smoking marijuana as well as being able to use medial marihuana and CBD oil for a number of ailments. In turn this has lead to a greater number of companies selling apparatus for smoking marijuana and you can easily find a headshop online store where you can invest in some wonderful pieces. Whether you smoke or vape for pleasure of for the health benefits which marijuana possesses, here are some of the best pieces which you should buy, depending on  the way you enjoy most.

Some of the bongs available on the market at the moment are truly incredible and a real feat of engineering. The two most popular types of bongs on the market are silicon and glass, each has its own benefits. In terms of the glass bongs, these give a smooth smoke, they are easy to clean and you can also find a number of recycler bongs which have a labyrinth of tubes which serve to clean the smoke, ensuring a nice fresh hit. Silicon bongs are gradually growing in popularity and as a result there are more manufacturers looking at creating more exciting designs.

If you prefer something small, mobile and easy to use, perhaps a pipe will be the best answer for you. Much like the bongs, pipes are best when made from glass rather than wood or hard plastic. Given the size of pipes it can be easy for resin to build up and block the airway, with glass pipes however this is something which happens far less, and they are also much easier to clean. Pipes come in a number of different styles from spoon-shaped pipes to small bubble pipes which have space to put a small amount of water, to cool down the smoke. Pipes, like bongs come in a number of different styles and colors, designed so that you can proudly display them in the home.

Vaporizers are probably the most popular way of smoking, especially amongst those who do not enjoy the experience of inhaling burned smoke. The way in which the vaporizer operates is that it hits the marijuana with a low temperature blast of heat, thus vaporizing the herb and giving you a  clean smoke, albeit without the smoke. These days the world of vaping has gone one step further and you can now buy cannabis oil which you place in a small device, much like an e-cigarette. The device heats the cannabis at a low temperature in order to give you the desired result. Vaping is also considered to be a much safer and healthier way of ingesting marijuana as it removes the risk of inhaling carcinogens and terpenes, both harmful substances.