How to Treat Hardened Breast Implants 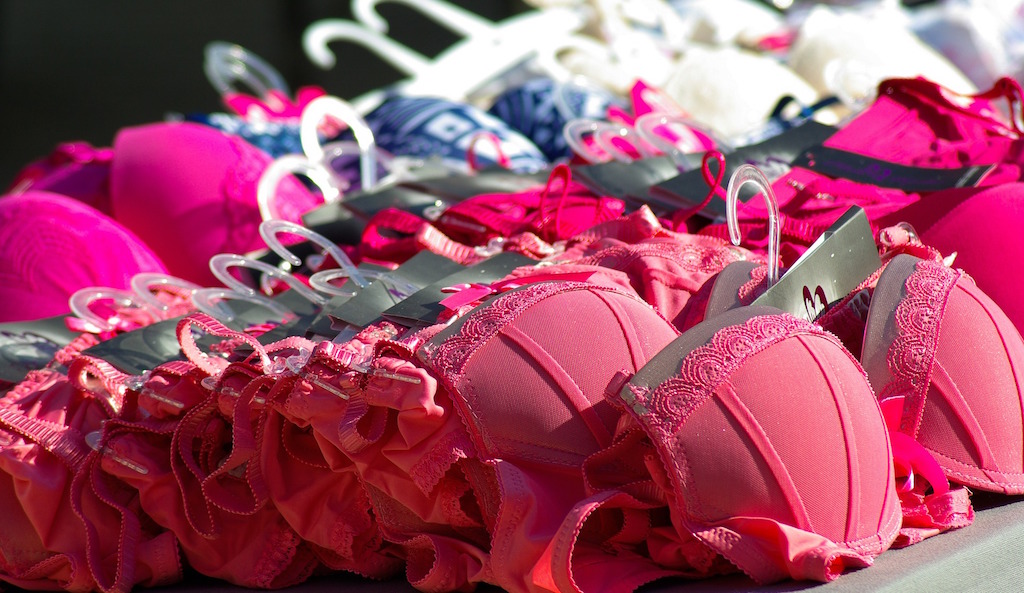 Capsular contracture, or hardened breast implants, happen when the scar tissue after implant surgery abnormally hardens.It is quite common to see this in plastic surgery, usually  in the tissue that surrounds the implants. The result is that the breast tissue becomes distorted, uncomfortable, tight, and sometimes even painful. A good surgeon will discuss the possibility of this with their patients, thereby also ensuring they know what to do should they experience it.

Within the world of plastic surgery, capsular contractures graded according to the Baker Grades. These are:

There are a number of factors that often increased risk of developing hardened breast implants. One of those factors is the hematoma, which means that there is some bleeding at the implant site. It is also possible for the implant to have ruptured. For instance, a woman may have had a particularly rough mammogram or they may have fallen on their breasts. Additionally, some studies have demonstrated that a contaminated implant, on which bacteria are present, makes it far more likely that someone will either acutely or chronically develop capsular contracture.

If someone has a grade 1 or 2 capsular contracture, nothing will be done. However, if there is a grade 3 or 4 contracture, then it may be required for the implant to be removed and a capsulectomy will have to be completed to actually remove the scar tissue. Sometimes, patients will also choose to have revision documentation, and it is vital that a new implant is used for this period both the capsulectomy and the revision surgery can be done at the same time. However, if someone did develop a capsular contracture, it is also more likely that they will do so again. This is why some people will choose to place a cellular dermal matrix instead, but this is quite expensive.

Prevention is always better than cure, which is why most plastic surgeons now put safeguards in place to help their patients avoid a contracture. They will often choose to use textured implants and may prescribe a course of antibiotics if their patient is at increased risk, for instance if there was significant bleeding during the procedure. Additionally, it is now commonplace to position the implant below the muscles and to make inframammary incision. Last but not least, physicians will do all they can to minimize how much the implant is handled during surgery.

Anyone who has had a breast augmentation and who feels that they have a capsular contracture should immediately speak to their physician for advice. In all likelihood, no action will need to be taken but should there be a problem, then it can be resolved sooner rather than later.